Since 2010 students from the class of Sven Völker at the Burg Giebichenstein University of Art in Halle have produced the biannual Some Magazine, a magazine between design and art. Often sponsored by brands such as smart or Absolut, the magazine has successfully found its place in the world of independent publishing and is on sale at MOMA in New York, Colette in Paris or Doyoureadme?! in Berlin.
In 2013 Some Book was published by Lars Müller Publishers, Zürich.
Some Magazine received a prize at the Lead Award and at Art Directors Club Student award.

“Maybe it is the younger generation’s mission to question the concept of ‘having’ and search for new forms of ‘being’.”

“We could have reported on eccentric architecture or about inconvenient interiors. A magazine with the topic ‘Home’ virtually cried for it. But right from the start, the thoughts of the editorial team went into a complete different direction. Instead we were couriouse to find out how people feel, who have chosen a different way of life – like those that are at home everywhere and nowhere, simply by choice.” (S. Danicke & S. Völker)

“(…) newspaper articles overleaf and the advertisments, fact and fiction, documentaion and simulation.”

“In front of a bright pink sky, skyscrapers rise high above the ground. The images appeal like retro-future science fiction. The development of metropolitan areas and rapid and speculative economicgrowth in Asia, the demostration of power and a new era of extreme profit – these are things that come to my mind spontaneously. The marvelous play on the horizon adds the final touch to the situation: dramatic, atmospheric and somehow kitschy. (…) However, Yang’s contemplation on these images gradually shifted to a compassionate one, and the artist’s interest centered on the sad situation of people to fulfill all their desires.”

“It was really horrible, it stunk, it was disgusting. And he was living there, making the most amazing artworks.”

“(…) We walk through his studio and look at his paintings. The writing Man of War reigns over the room in big and colourful letters. It is the title of his new exhibition in London in February 2014. A type of jellyfish – the portuguese man-of-war – contributes the name. ‘Jellyfish have been hovering for 600 million years. Below them there is destruction but on top of them they are pure and they don’t affect you. The don’t have a brain but they actively hunt and kill. It’s the same with the drone. It doesn’t have a brain either and it’s so pure if you just see it as a form. It doesn’t have windows which you could see as eyes. It’s just there. But below there’s such a fear and destruction. That inspired me for my works.’”

“His view and his pictures change slowly.”

“A cold atmosphere. Faded spaces on the walls remind of picture frames that have long gone, dust has settled everywhere. Crinkles, marks and stains on the left-behind carpetry, pieces of paper on the window sill – signs of lived life. The houses of Etzweiler and Inden are standing still. Their inhabitants had to leave them. Open-cast mining for brown coal shall be expanded. (…)” 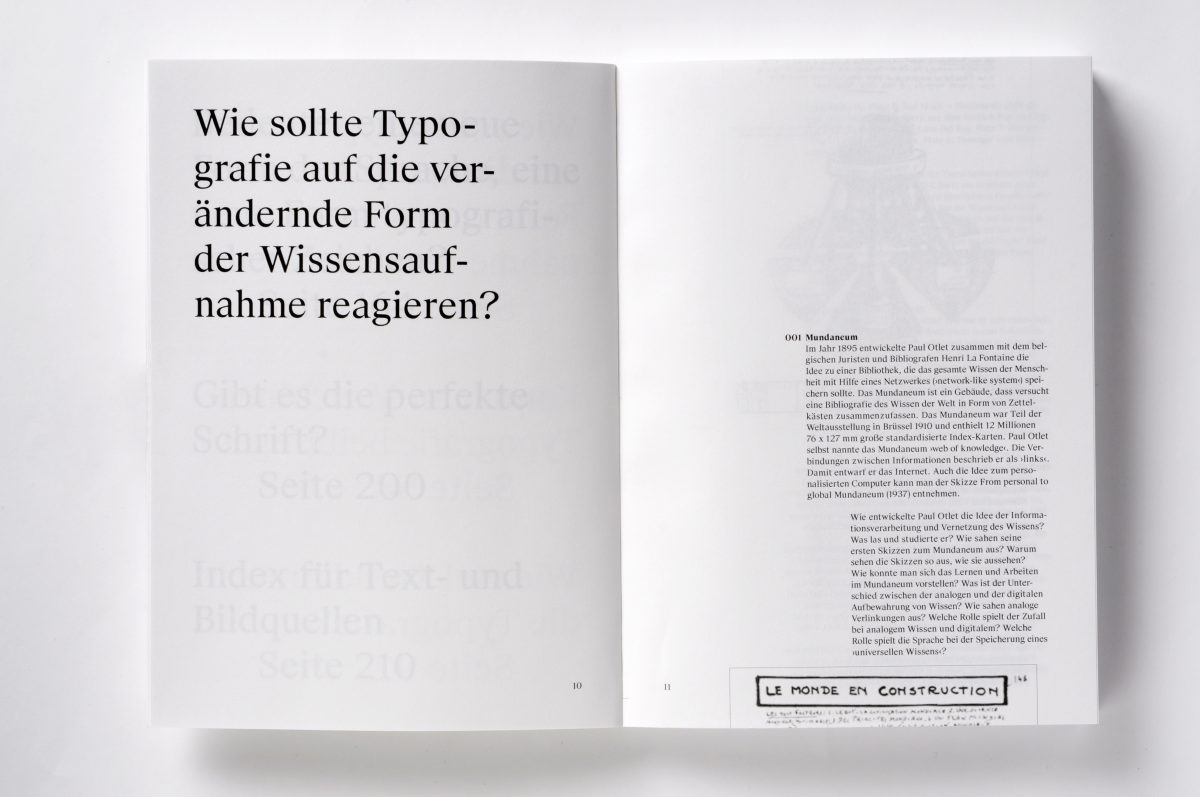 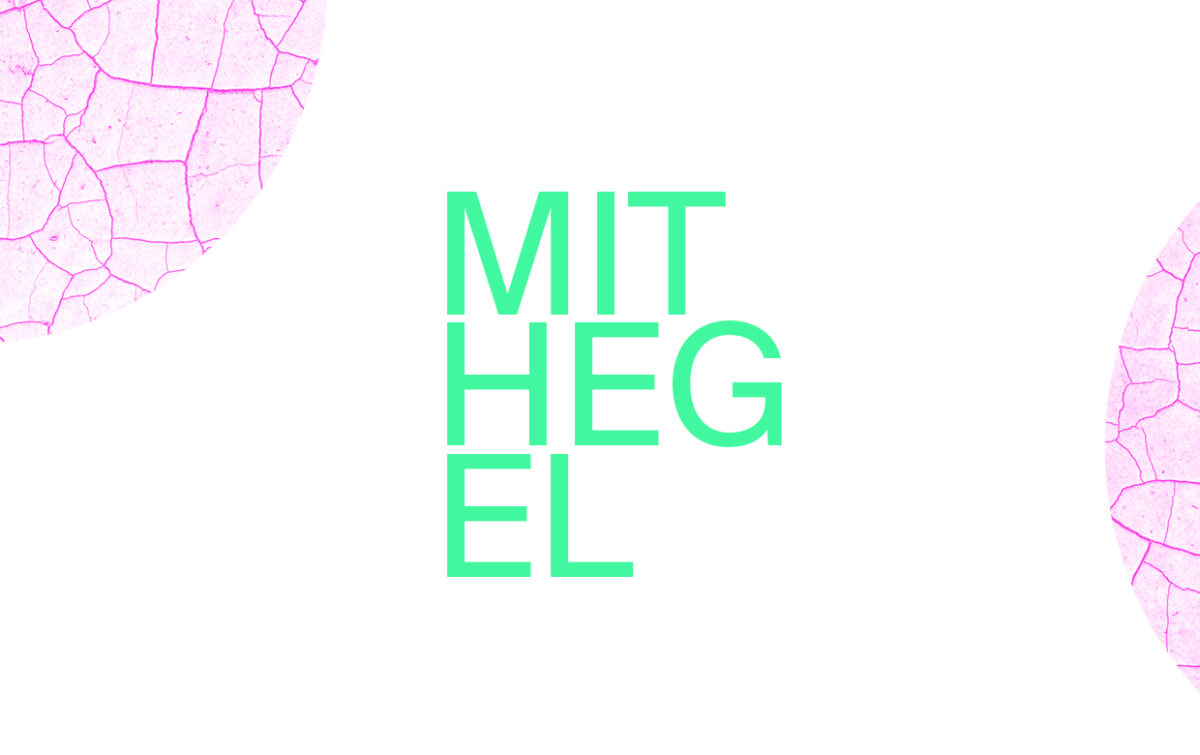 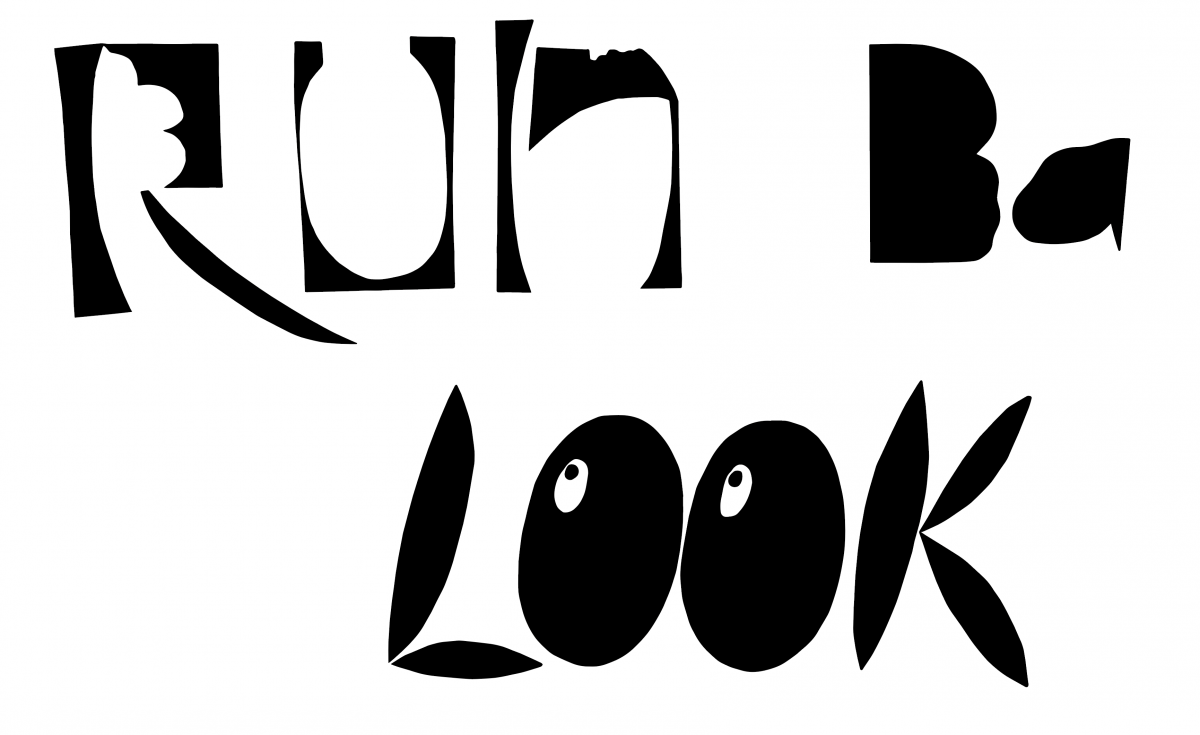