Manipulative practices of image production are not only used by the media. Celebrities and advertising industries are making use of it as well as people in power.
Common practice include deleting political enemies from photos, airbrushing the face of an aged leader to revive a youthful appearance or the so-called Bedeutungsperspektive, which is a perspective in pre-renaissance painting that sizes persons and objects according to importance.

The project as well as a prototype was developed in the workshop “The Universe of [ ] Images” led by the Dutch initiative Hackers & Designers from Amsterdam and the German non-profit organisation Froh! from Cologne.
It has been published in “Fake it! Fake them! Fake you! Fake us!” a book by Hackers & Designers. 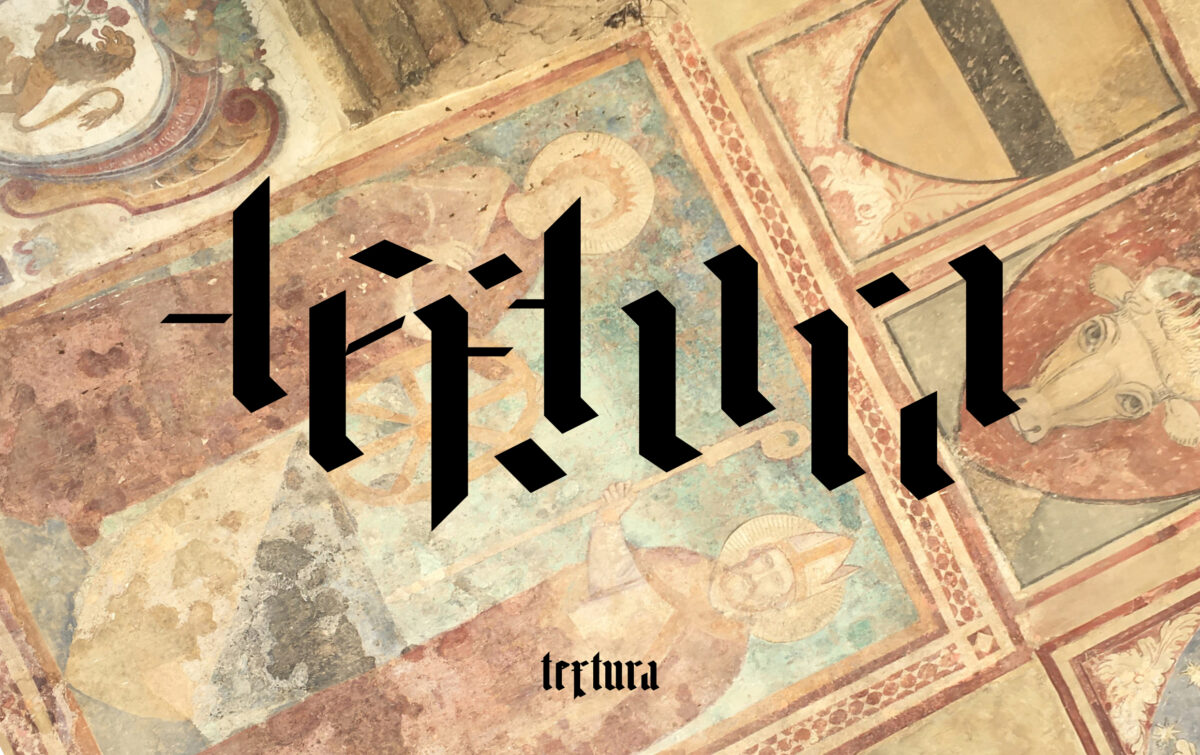 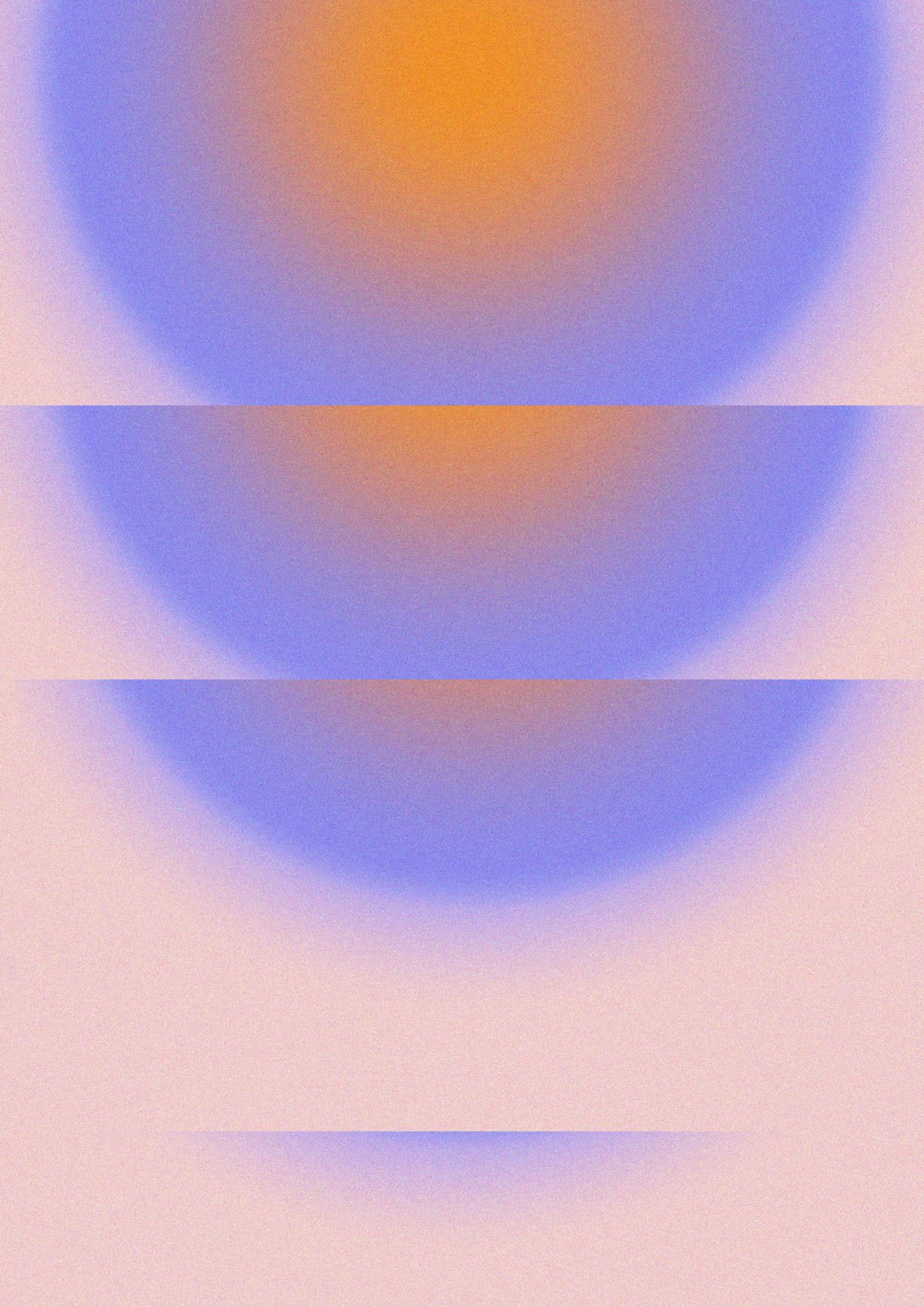 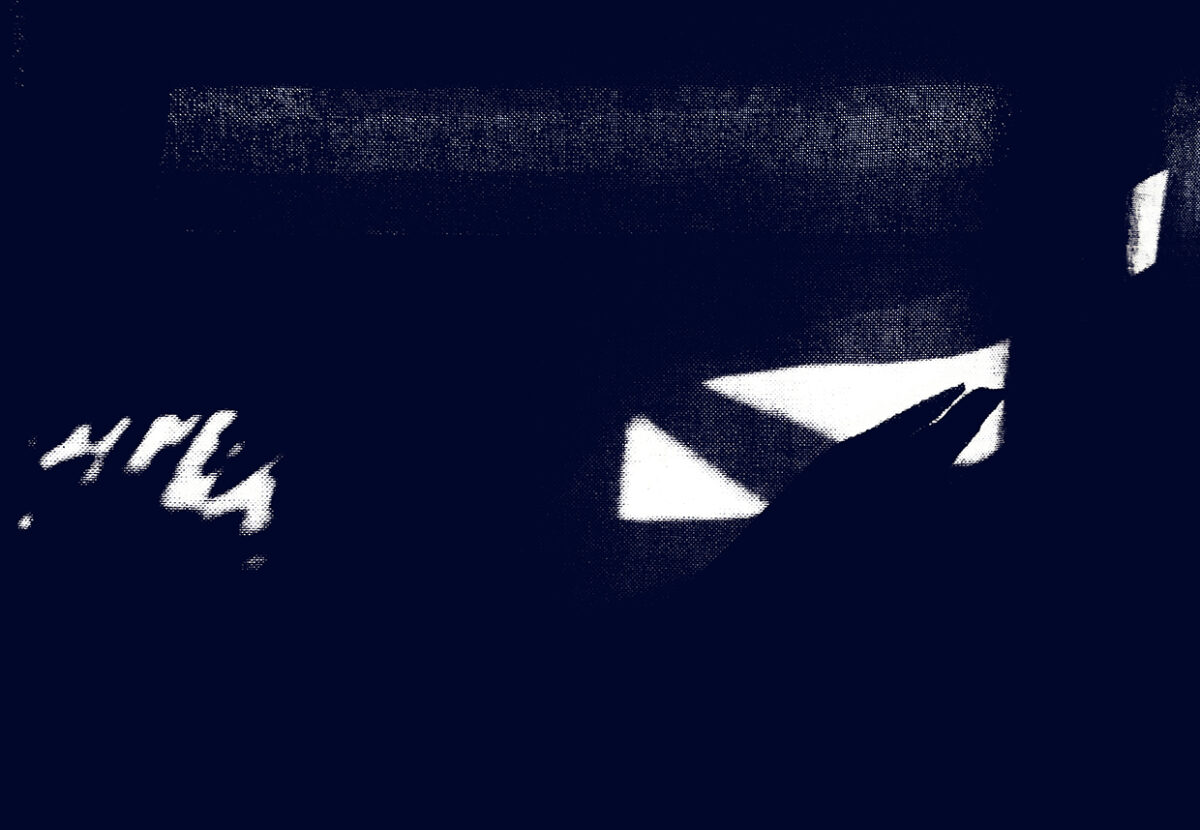