The TTIP (Transatlantic Trade and Investment Partnership) is a proposed trade agreement between European Union and the United States. The negotiations that have been going on since 2013 are often criticized as being non-transparent. The general understanding of TTIP is informed by highly controversial headlines including doubtful cost-benefit analyses.

The Text Invader* project What is TTIP? visualised the feeling of being left in ignorance and the lacking transparency by substitute every letter except T, t, I, i, P & p with three simple graphic shapes.
In consequence the explanatory text on TTIP turns into an unreadable gibberish, which at the same time highlights the word “TTIP” and several numbers (sums of money).

*Text Invader is a system of typographic interventions. The Turkish designer Onur Yazıcıgil devised this method in 2011 by re-purposing the OpenType programming panel that exists in font editor programs. The project was developed in a Text Invader workshop led by O. Yazıcıgil at University of Applied Science Mainz. 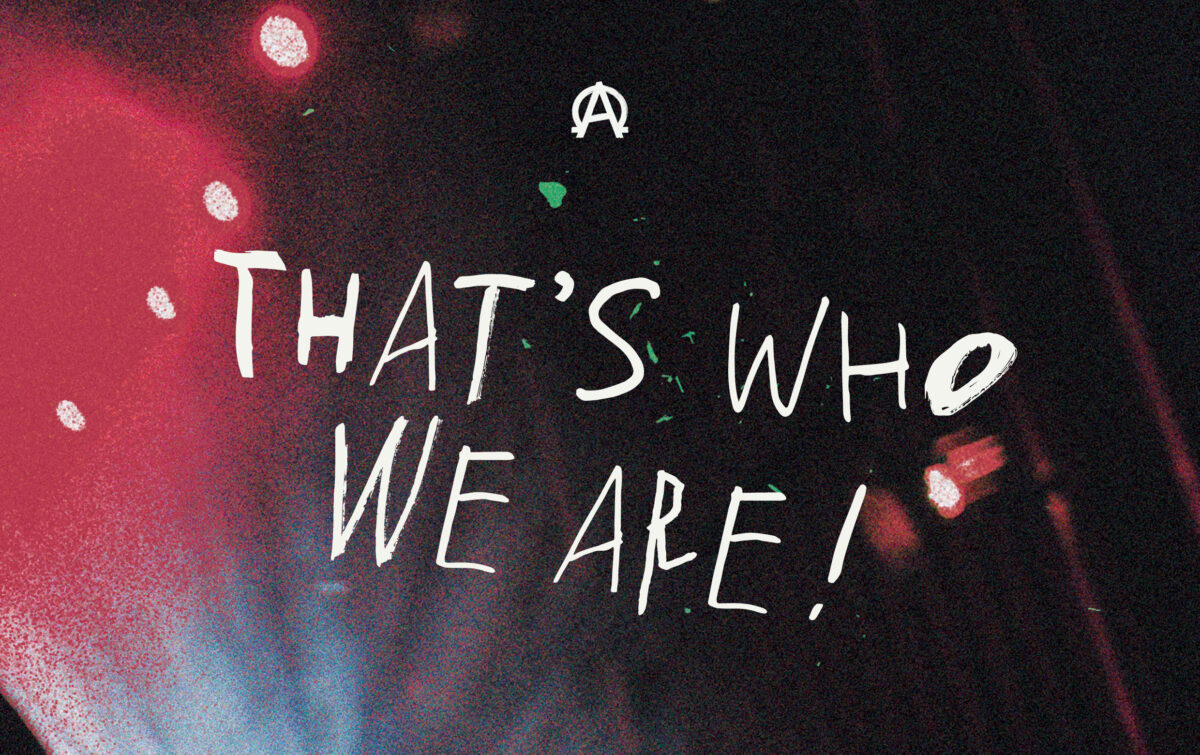 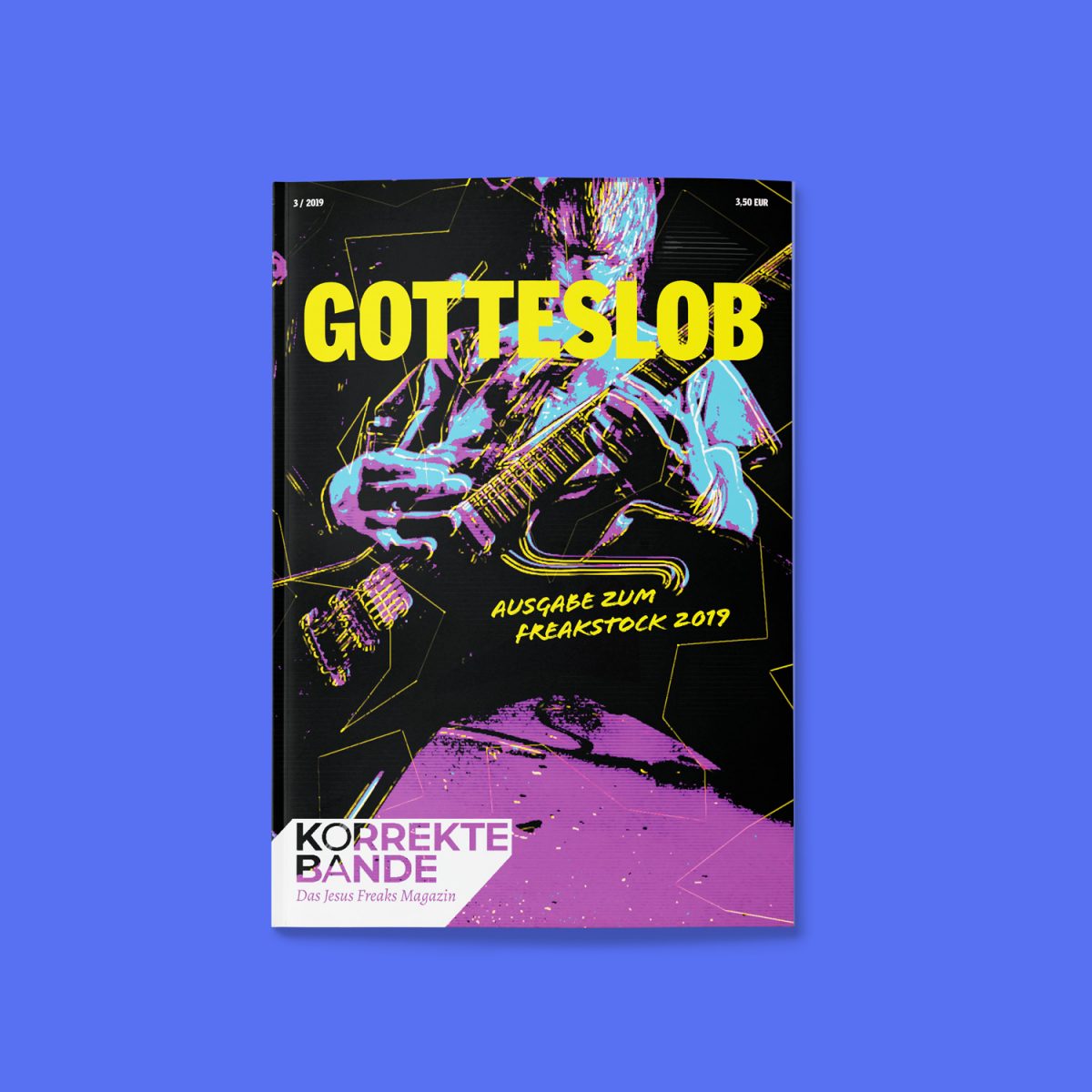